This image was taken by Joao Carlos, New York-based fashion, commercial and fine art photographer, using a Softbox 3 x 4′ RF. It forms a part of his series Free Falling. While it looks as though the image was shot underwater and the model is swimming, it was in fact shot in the studio and the model was in fact jumping.

Explaining how he set up the lights in studio Joao Carlos explained, “since I wanted to recreate the sun at midday on a cloudy day, I put the Softbox 3×4’ RF directly above Katy and plugged it into the Pro- 7a. I had two black boards to flag off the light. I also had two Westcott reflectors on the floor – one 5-in-one, utilizing the silver side, and a larger Scrim Jim silver.” 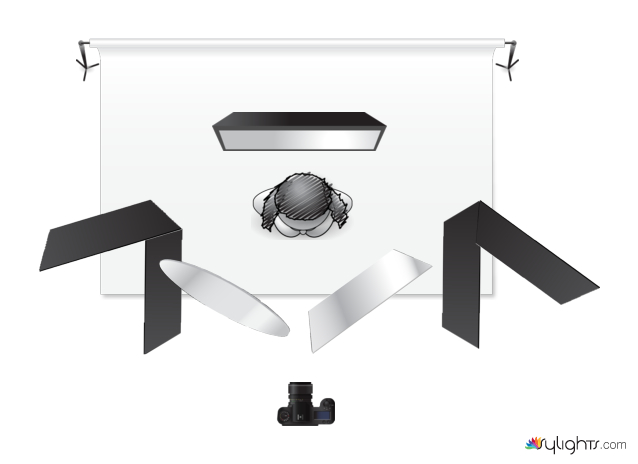 The post production was kept to a minimum thanks to the models loose clothing that flowed as if suspended in water as well as the storm grey backdrop. And the bubbles were in fact produced using powder. Watch this behind-the-scenes video to see exactly how it was done.

Roodebloem Studios would love to spoil you!

COSMO stunned many of their readers with the February #SayYesToLove issue, featuring transgender star, Laverne…

We are in love with our Ecoflow River Max and Rive

The day the Drive in curve was 'Summerfied' by @sp

There is always something fun happening in the Jet

A look back at the Catrice Cosmetics campaign shoo

When @jan_verboom_photographer decides it is time