Our Church studio hosted the second half of this this amazing shoot for the Elle Deco Africa Issue last year photographed by talented team, The Seppis. It was a pleasure for us to have these creatives putting together content for this celebration of african…

Nomuzi Mabena, television personality and hip hop artist best known for winning the 2012 MTV Base VJ Search shot with Photographer Damon Fourie for the Cosmo Body Cover in our Drive-in Studio. The floor space in the Drive-in is 160m2…

On the 20th of January Slow Jack hosted their band launch and first ever live performance in our Church Studio. It was a rather exclusive event mostly attended by invited industry and media personal and 20 lucky members of the…

Photographer Damon Fourie and a wonderful team of creatives used the Jett studio in our daylight building to shoot the cover of 2016's first issue featuring Jessica Buchanan in her debut COSMO cover. "And it's out, my first @CosmopolitanSA cover!!… 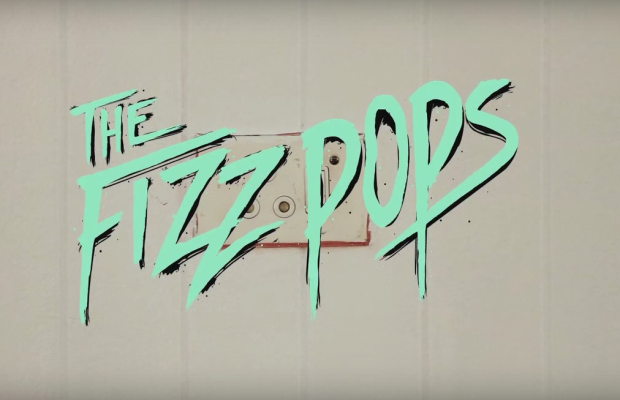 Here is the debut music video from The Fizz Pops for their first single "Alright" filmed in our Church Studio by Barry de Villiers of Roundabout Films. https://youtu.be/PvJr-Q3bHv8

Last month Wildernessking spent a Saturday morning and afternoon recording a new song entitled Soundless Longing, in our Church Studio, an old church that was converted into a photographic studio. Check out this great behind-the-scenes video by Dirk Steenkamp to see… 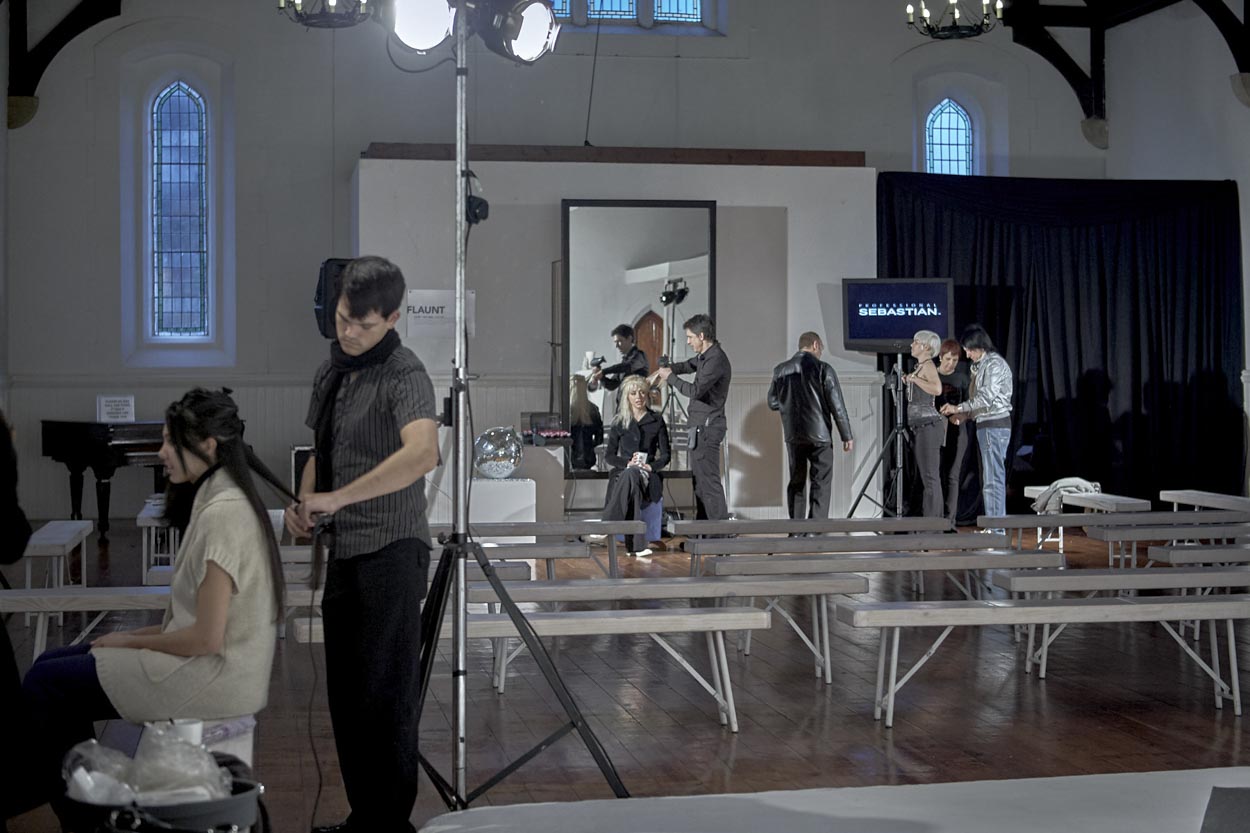 On the 24th April we had the privilege of hosting David Meulen for the launch of his debut album “@davidmeulen” at our photographic studios in Woodstock. 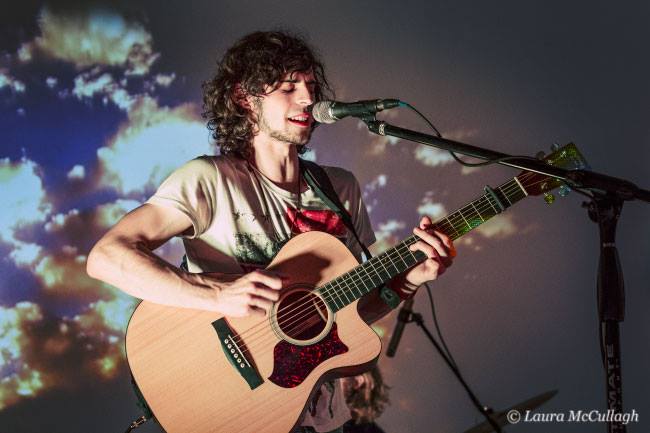 The event was held in our Daylight Studio building making use of the Kitchen Studio as a welcome area with a bar serving drinks. Guests could then go upstairs and admire the night lights of the city from the Roof Deck. 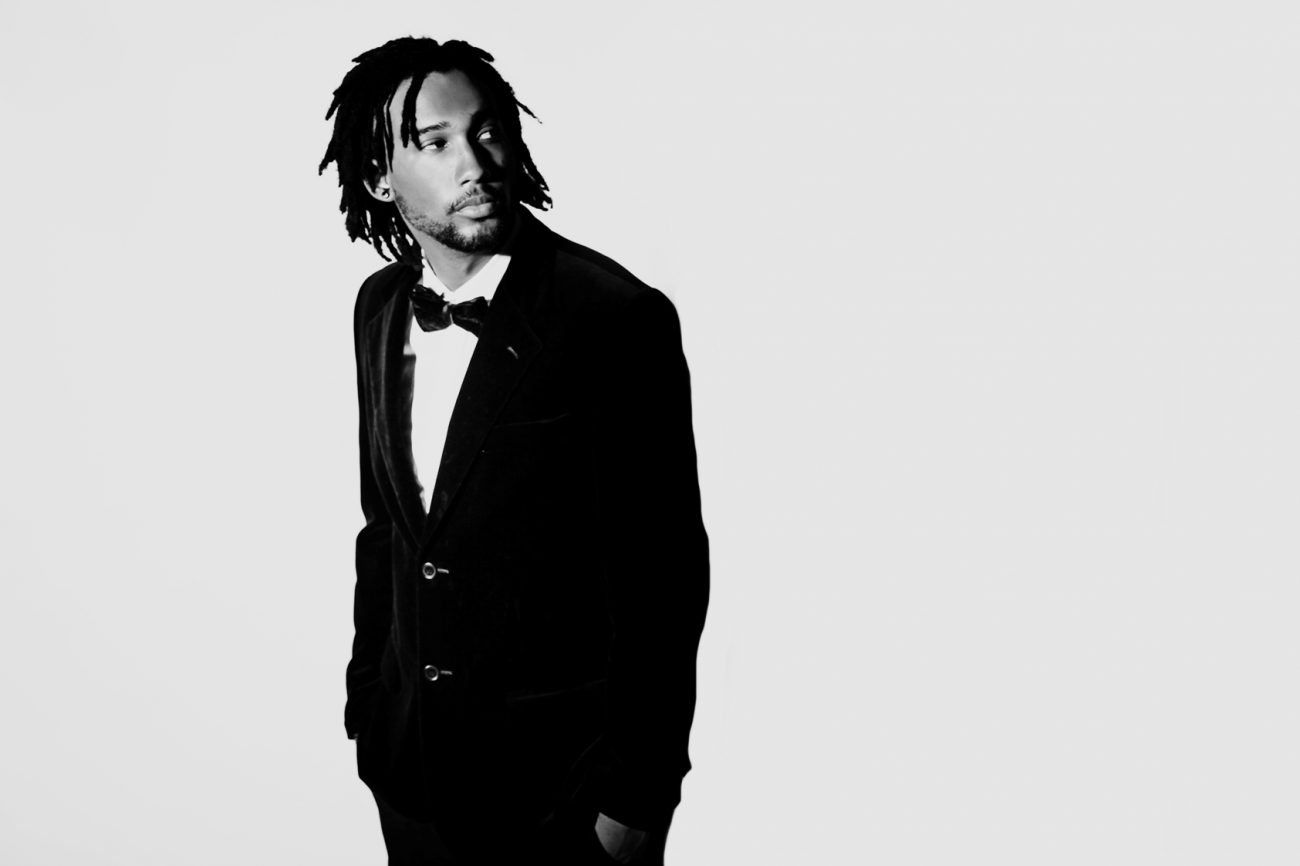 From a very young age, Mathew Gold always had his mind set on doing something extraordinary, but everyone assumed it would be shooting hoops on the basketball court. Gold couldn’t refute the pull he felt towards music as a young boy, especially having grown up in a musical family. After completing school, Mathew enrolled in the Waterfront Theatre School, where his talents for music and theatre become evident. What followed was a top 12 place in season five of South African Idols, a TV presenter role for SABC hit TV magazine show, Hectic Nine-9, and the lead role in a major commercial.

2012 was definitely Mathews’ year as he worked together with Juliet Harding from GoodLuck to record vocals on their SAMA nominated track, Taking It Easy. The decision was made there and then – Mathew, at just 22 years old, was to be the first GoodLuck Live’s recording artist. Gold’s new album, The Rush, is set to be released in the coming months and features productions by Crazy White Boy, Justin Denobrega, AKA, Mr Sakitumi, Pascal and Pierce, David Jones and GoodLuck.

‘No Ordinary Guy’ tells the story of an 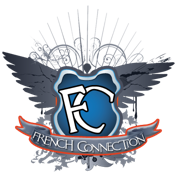 DJ Didier is probably the most versatile DJ you’ll ever meet, his musical background comes from his father who was a saxophone player.

He grew up surrounded by soul and funky music, and discovered House music on his work as a dancer and choreographer for European artists.

Mixing in Paris, London, Amsterdam, Johannesburg or Cape Town made him a respected and well followed DJ by his audience.

Always surrounded by models and actors (that he calls his crew) DJ Didier knows how to make everyone feel at ease on the dance floor.

Currently based in Cape Town he aspires to

A few weeks ago we had Solange Knowles in our studios for a cover shoot with Elle Magazine with fashion photographer Justin Polkey. You can read more about Solange in our September Newsletter here. While in South Africa she was also filming the…